I am gearing up to attempt the Katahdin summit this week. I stopped by Acadia National Park for a few days, pitching my tent in the Bar Harbo[u]r Campground.

Upon arrival, I took the Island Explorer, a free shuttle that stops at all the campgrounds and services key points around Mount Desert Island.
The Ocean Path:

On day two I climbed the Jordan Cliffs to Penobscot and Sargent Mountains, then returned via Jordan Pond. 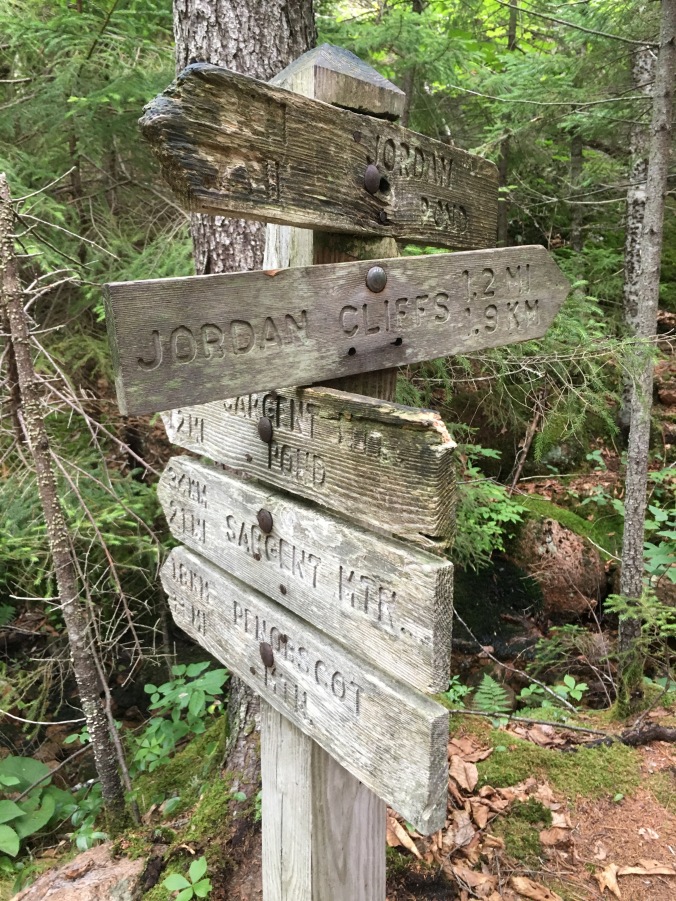 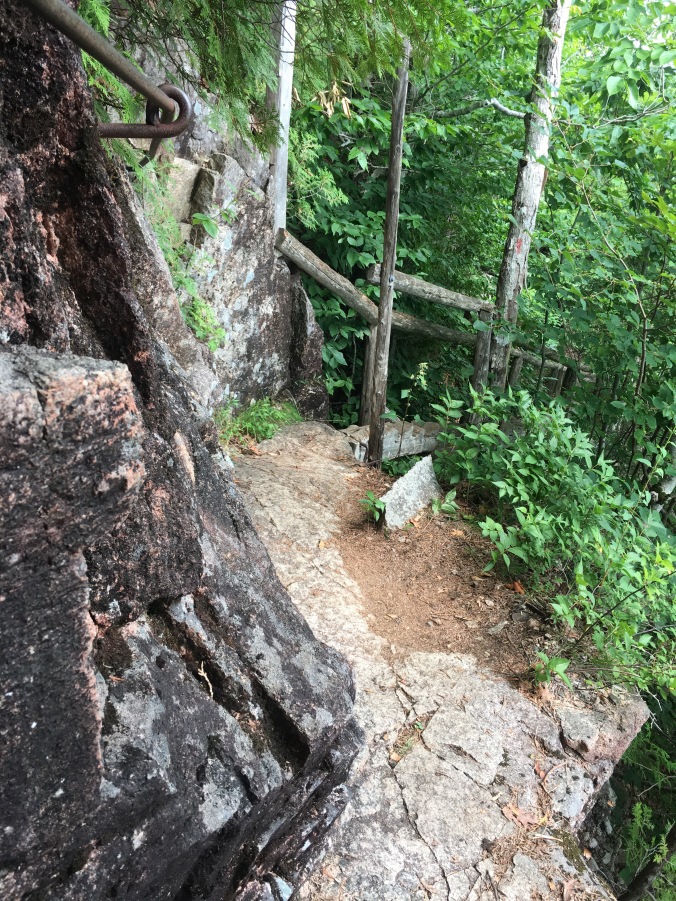 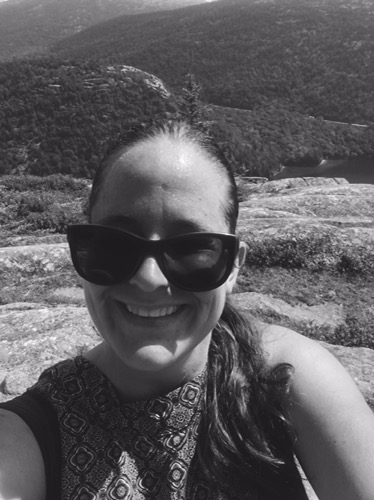 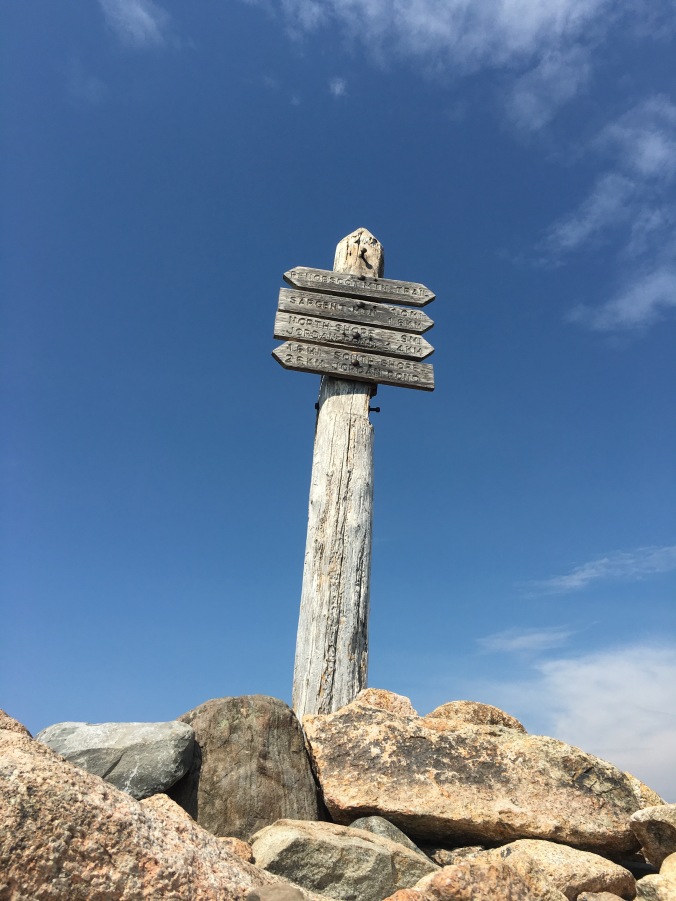 On my last day in the park, I met up with Marilyn and Al Wiberley, friends of Wes from Knoxville who spend their summers up here in Southwest Harbour. They showed me some of the highlights on their peninsula. 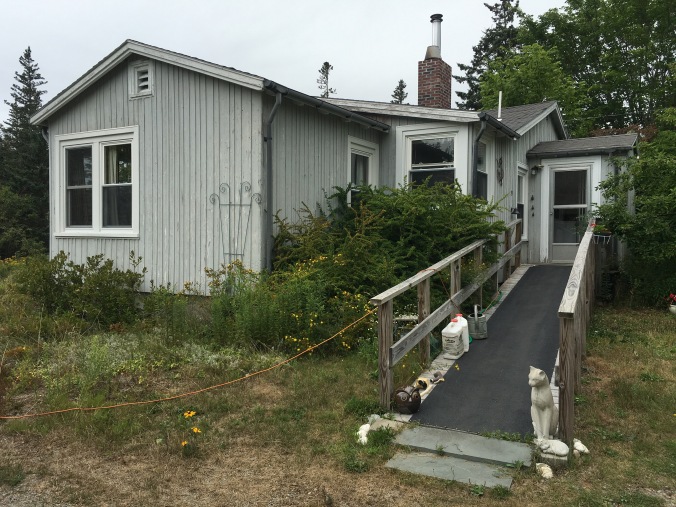 Home of Muriel Moore, niece of the late Ruth Moore, a local Maine author who grew up on Gotts Island. The success of her second novel, Spoonhandle (which was made into a film) enabled her to purchase this property in Southwest Harbour, where she remained for the rest of her life. 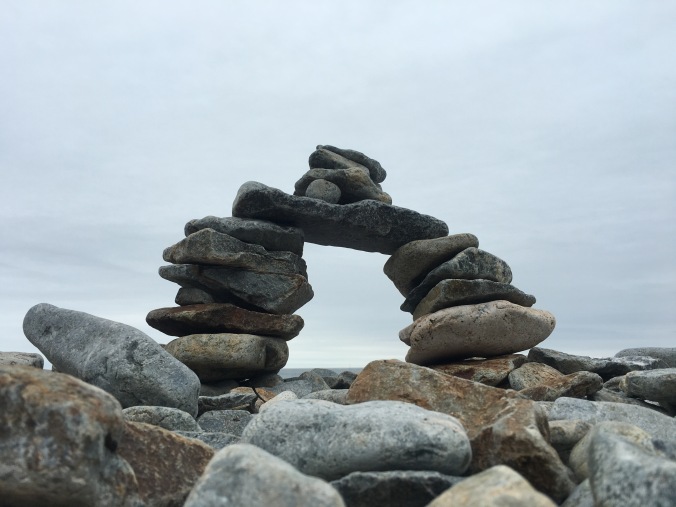 They also introduced me to the martini, which is a dangerously tasty drink.

Fortunately it was several hours before I had to drive!

I would have liked more time to traverse other mountain peaks in the park, but the rain arrived on my first night, and by the third night it had fully set in, so I packed up and moved on yesterday.

I am currently in Bangor. Onwards to Katahdin ⛰.